Listen to the full episode here: pod.fo/e/c7b06
It's the long awaited arrival of Ruud van Nistelrooy to the UTD Podcast. The Dutch goal machine joined the Pod to look back on his career - and his goal-laden years at Old Trafford in particular.
Ruud went into great detail about his failed move to Manchester United the first time around, revealing the emotions and conversations that went on in 2000.
He also spoke about Man Utd's fierce rivalry with Arsenal, how he felt in direct competition with Thierry Henry, and that missed penalty incident with Martin Keown.
We also addressed the rumours about his conflict with Cristiano Ronaldo. Ruud told us about training ground bust-ups and how things stand between the two since then.
Helen, Sam and Maysie also read out your emails at the end of the episode. If you'd like to write to the only official Manchester United Podcast then e-mail utdpodcast@manutd.co.uk
We'd also love it if you could leave us a rating and review wherever you listen to your podcasts.
Subscribe to Manchester United on PLshows at bit.ly/ManU_YT
Visit Manchester United at www.manutd.com
Like Manchester United on Facebook at manchesterunited
Follow Manchester United on Twitter at ManUtd
Follow Manchester on Instagram at manchesterunited
Subscribe to MUTV at bit.ly/2L9ymRs 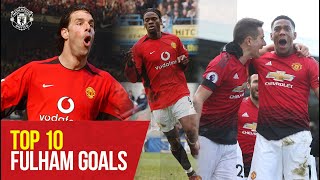 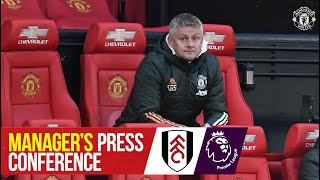 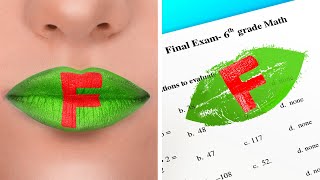 Hannibal Mejbri is an INSANE TALENT 2021 ! | The Future of Manchester United

This is Manchester United 🔴 King of Comebacks!